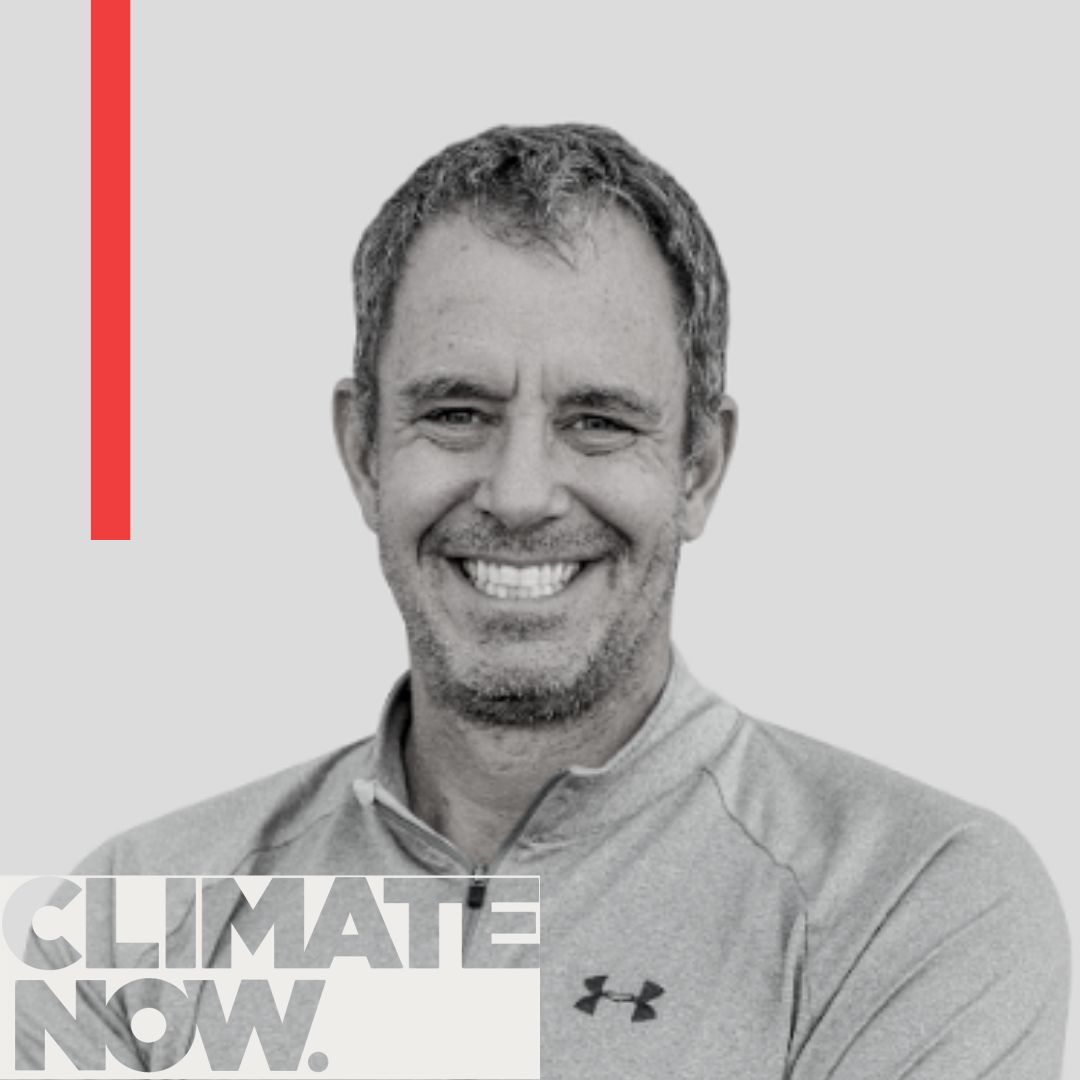 Mitigating climate change is a race against time, requiring “rapid, far reaching and unprecedented changes in all aspects of society,” according to the IPCC, who says we need to halve global emissions by 2030. But Tom Dinwoodie of Epic Institute argues that this kind of rapid change actually isn’t unprecedented, when compared to technologies of the 19th and 20th centuries, which repeatedly went from expensive and obscure to globally adopted in the course of a few decades: electricity, automobiles, aviation, television, computers, the internet.

In this episode, we are joined by Tom, who explains why he thinks clean energy technologies like wind and solar are on a similar path of exponential growth, and John Witchel, CEO of King Energy, who provides a ‘boots-on-the-ground’ perspective of how these industries are changing. Through the lens of his company’s work, incentivizing rooftop solar installation in multi-tenant commercial buildings, John explains why the capitalistic and innovative spirit of industry might just provide the “rapid and unprecedented” change we so critically need.

LISTEN TO THE EPISODE NOW